Mortgage Rates Start Summer Near 2017 Lows … Will It Hold? 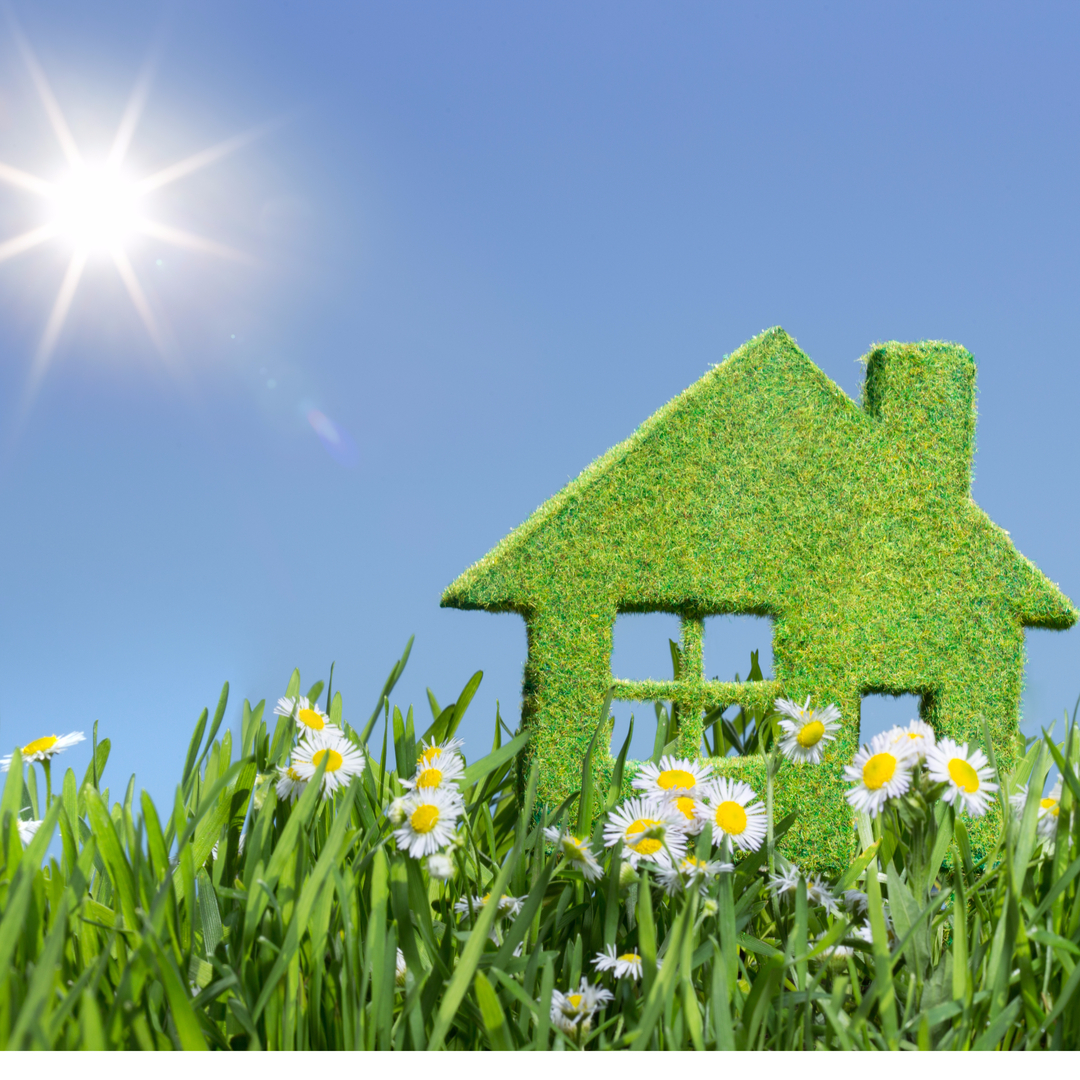 Find out how the recent Federal Reserve rate hike could affect your home-buying and refinancing plans.

This month the Federal Reserve hiked rates for the third time in seven months. Does this mean the end of low mortgage rates? Let’s take a closer look to see how it impacts your home-buying and refinancing plans.

What is a Fed rate hike, anyway?

The Fed Funds Rate is an overnight bank-to-bank lending rate. While this rate isn’t available to consumers, the Federal Reserve (America’s central bank) uses it to help influence overall rate levels in the economy.

When times are tough, the Fed lowers the Fed Funds Rate to stimulate the economy. In the heat of the 2008 financial crisis, it cut the Fed Funds Rate all they way down to .25 percent, and kept it there until December 2015, when it felt the economic recovery had solidified.

Even though the Fed Funds Rate has now risen to 1.25 percent, traditional mortgage rates haven’t risen much — and, in fact, are near 2017 lows as summer kicks off.

Certain mortgages are already up 1%

When we say “traditional mortgage rates” are holding near 2017 lows, we mean rates on primary mortgages that most people get on their homes.

However, one mortgage product that’s directly impacted by these Fed hikes is the Home Equity Line of Credit (HELOC).

HELOC rates are based on two components: a set base rate called a “margin,” plus a fluctuating rate called an “index.”

The index for HELOCs is the Prime Rate, which is a rate that is directly tied to Fed Funds. In fact, the Prime Rate is the Fed Funds Rate plus 3 percent.

Therefore anyone with a HELOC now has a rate of 4.25 percent plus whatever their margin is. Margins are typically somewhere between zero and three percent in addition to Prime, and your margin is based on your credit quality and how much or little you’re borrowing relative to the price of your home.

HELOC rates rising 1 percent because of recent with Fed hikes means that your monthly interest cost on a $100,000 HELOC is now $83 more per month.

If have or need a HELOC to get cash out of your home but don’t want to risk your rate rising further, here’s how to evaluate the difference between a HELOC, home equity loan, and a cash out mortgage.

Traditional mortgages are holding at 2017 lows

Most U.S. mortgage loans up to $424,100 are packaged into mortgage bonds, and these bonds trade daily in global markets. Mortgage rates fall when prices of these bonds rise on economic uncertainty, and vice versa.

Rates have been holding near 2017 lows as demand for mortgage bonds remains strong. The reason for this demand is that these bonds are considered a safe investment when policy initiatives in Washington and global economic growth looks uncertain (like it does now).

Where do mortgage rates go from here?

Thirty-year fixed mortgage rates on loans up to $424,100 are currently at or just below 4 percent as of this writing — please note mortgage rates change throughout each day.

The Mortgage Bankers Association updates its rate forecasts monthly, and the June forecast calls for rates to rise very slightly — about .125 percent to .25 percent — from current levels as we move through the summer. And they call for rates to be around 4.375 percent as we move into the holidays.

These projections can change monthly as the economic and political environment evolves in the U.S. and globally, but for now you can see that rates might rise by about .375 percent by year end.

Not that $66 is small, but in the context of the global rate market, this is a relatively small increase that shouldn’t fundamentally alter how much home many people qualify for.

This site uses Akismet to reduce spam. Learn how your comment data is processed.

Thank you for your inquiry.